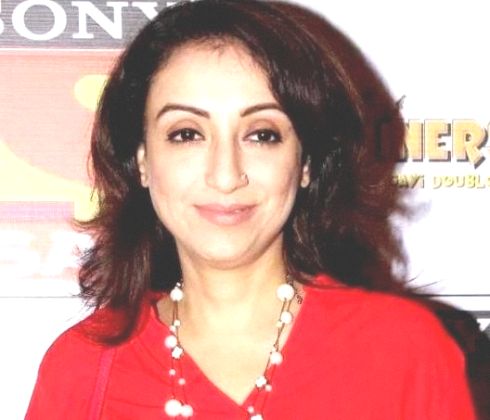 Madhurima Nigam was born on 16 December in Mumbai, Maharashtra, India. She is an RJ and model by profession. Apart from this, she has also acted in theatre plays. Like her husband, her son has started singing at just two years old. If say it would be not wrong that Madhurima Nigam is one the most beautiful and talented models and actresses in The Bollywood.

About Family Of Madhurima Nigam

Madhurima Nigam was born to a Bengali parent. she has a sister, Chandrima Mishra. On 15 February 2002, she married singer Sonu Nigam after being in a relationship for over seven years. With whom they have a son Nivan Nigam, who was born in the year 2007.

After completing her studies, Madhurima started working as a model. Due to which she worked for various brands like Anmol Jewelers. During college days, she acted in different stages and theatre, out of which three women, Selfie, etc. are quite popular. She is also a well-known RJ and hosted the 92.7 Big FM show “Kuch Panne Zindagi Ke.”

Madhurima Nigam and Sonu Nigam started dating each other after their first meeting. Gradually they started coming closer, and love began to grow in both of them.

They used to listen to music in loving moments when they met. Sonu also used to narrate the love song to Madhurima. One day both decided that they should get married now.

But both had a problem. Sonu was a Brahmin, and Madhurima belonged to the Bengali family. But when the hearts meet, the caste is not seen.

Both married in February 2002 with the same philosophy. Another moment of happiness in their married life came when their son was born in 2007. They both named him Nivan.